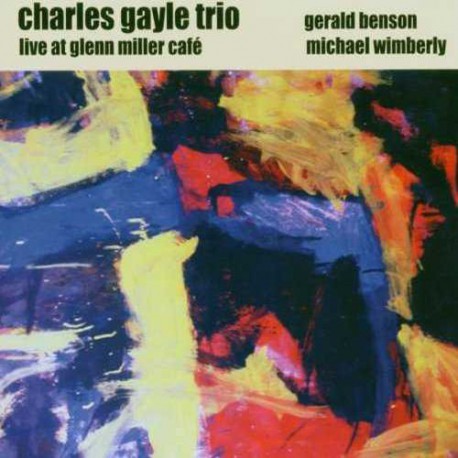 "Another crucial release from Ayler Records, the Charles Gayle Trio spends a vibrant evening re-imagining standards as well as featuring a few highly originals...Charles Gayle's new CDs argue strongly for a wider audience and greater recognition. For virtuoso power and originality, these Gayle force performances will satisfy the most demanding jazz fan." - All About Jazz

"Compared to the titanic blowouts for which Gayle is best known, Live at Glenn Miller Café is a relaxed set, but a mature and satisfying one, with echoes of bebop and gospel -- the most successful cover version here being Albert Ayler's "Ghosts."
AMG

"This is one incredible trio whose power cannot be denied." - Downtown Music Gallery