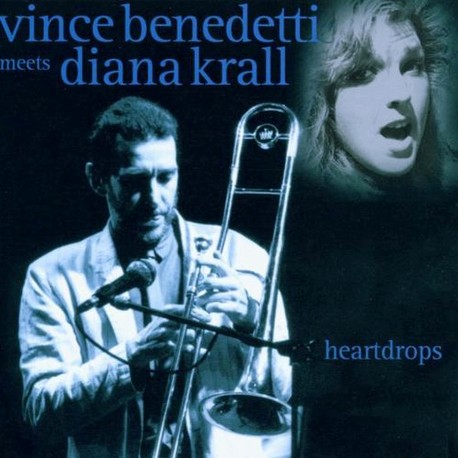 This unusual CD is subtitled "Vince Benedetti Meets Diana Krall." Benedetti, a Swiss trombonist, ran into Krall quite by accident in 1988, enjoyed hearing her perform, and persuaded her to play some concerts with his quartet. This 1990 recording is the result, and it predates Krall's other records by several years. Of course, if Krall were not involved in this project, chances are it would never have been released. The seven songs (two of which are performed twice) include five somewhat forgettable Benedetti originals plus his words to Harold Vick's "Your Destiny" and Isla Eckinger's "Detroit Blues." Krall plays piano, sings on most of the material, and sometimes has harmonized vocal duets with guitarist Martien Oster. While the overall music is decent, nothing memorable takes place, so this is a historical curiosity that is the earliest recording released thus far of the soon-to-be-famous Diana Krall.