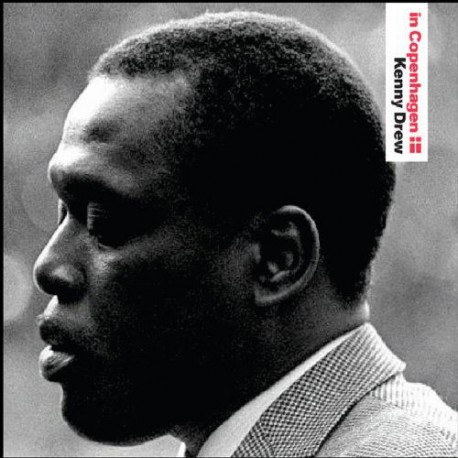 Prévenez-moi lorsque le produit est disponible
For much of his lifetime, the great Kenny Drew was extremely well-known throughout the European jazz community, yet largely forgotten in his homeland the USA. The reasons for this were directly linked to his decision to become an expatriate and his determination to stand by that decision. He first lived in Paris, while commuting to other parts of Europe for festivals but after moving to Denmark and marrying the daughter of pianist Leo Mathisen, Drew entered the period covered by this album. Kenny was now able to draw together the threads of his already identifiable style and to develop it in a wider variety of contexts. His accompaniment work at Copenhagen's Montmartre not only renewed his acquaintance with such musicians as Griffin, Gordon, McLean, Rollins and the ageing Hawkins but brought him into contact with players he might otherwise not have met such as Ben Webster and Stuff Smith.