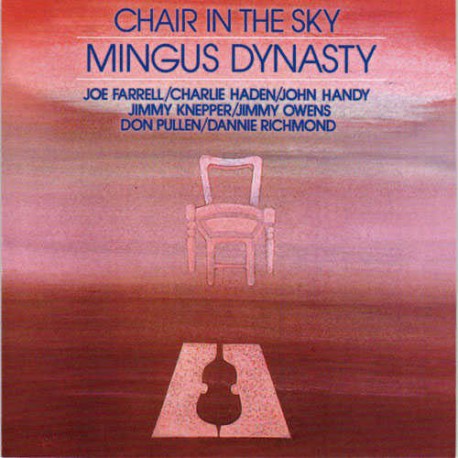 Chair in the Sky

Chair in the Sky

Mingus Dynasty was formed shortly after the legendary bassists death in 1979 and was comprised of many of Mingus' former sidemen. Originally released by Elektra in 1979, Chair in the Sky was the first, and arguably the greatest, album released by the group. The album proved to be not only a critical success, but a commercial one as well - climbing all the way to #23 on the Billboard Jazz Albums chart. - Oldies.com