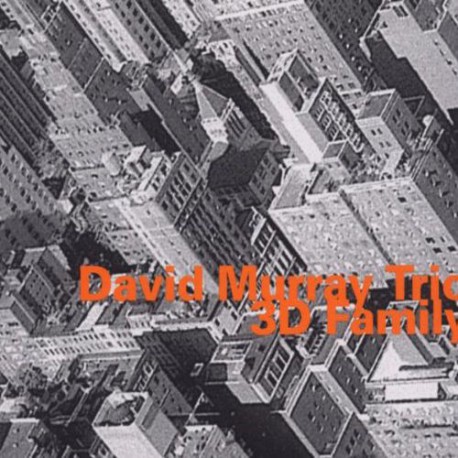 It’s been 28 years since David Murray, along with Andrew Cyrille and Johnny Mbizo Dyani, played at the festival in Willisau. After listening for the first time after a quarter of a century, it brings memories—a flashback to the ’70s. It shows us an effervescent world that easily sinks into a melancholic veil of nostalgia. Wasn’t it exciting back then, when those who are fifty now were still dreaming their wild dreams, and when then-fresh alternative life plans were material for public discourse, or when still unspoiled musical views of life found their respective stages, among others in Moers and Willisau? The Woodstock years were not over yet, and Murray’s concert in Willisau is a valuable document of those years. He belonged to the top group of young competitors, a strong voice among the improvisors. New Jazz was still in the process of freeing itself, and had little interest in the patterns of earlier periods. It seached for longlasting meanings, through its choices of musical material and the trend-setting titles for its pieces. Post-modernity was a term that was not yet on everyone’s lips. — Ulrich Kurt

recorded in concert at Jazz Festival Willisay on September 3, 1978.