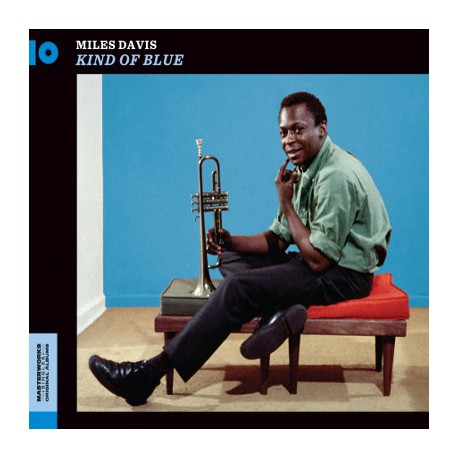 This release contains the complete original album Kind of Blue (Columbia CS8163), one of the few authentic milestones of jazz history. As a bonus, we have included three tunes from a previous session featuring the exact same personnel, which were first issued as the B Side of the Jazz Track LP. This edition also contains a quintet version of "So What" recorded for a TV show exactly one month after the studio version.