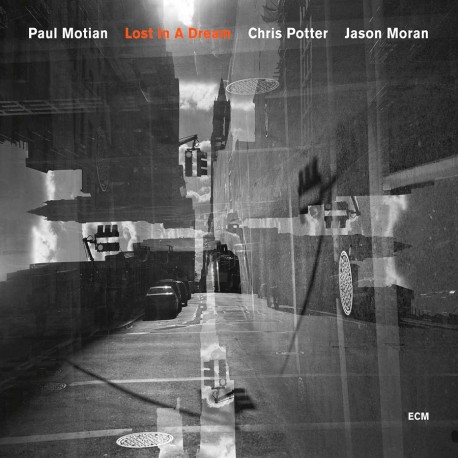 Lost in a Dream

Lost in a Dream

Birth of a great new band, captured live at New York’s celebrated Village Vanguard, with repertoire emphasizing Paul Motian’s wonderful ballad writing. New Motian tunes are juxtaposed with “Bird Song” (from “Tati”) and “Drum Music” and “Abacus” (first heard on Paul’s now legendary album “Le Voyage”). A free exploration of Irving Berlin’s “Be Careful It’s My Heart” completes a programme distinguished by gloriously supple playing from all three participants who are in tune at a high level. Or, as the New York Times noted, reviewing the concerts from which this album was drawn: “The accumulated wisdom within the band was clear.”