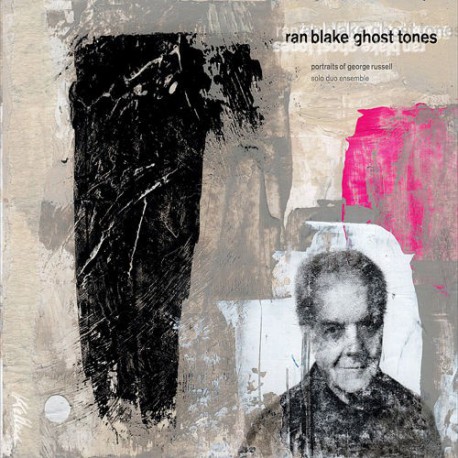 If you were paying close attention to the changes in New Yorkís jazz scene in the late 1950s and early í60s (and there was a lot to pay attention to) you would be aware of George Russell. He was a musician and a composer, but also an educator and a theorist.

George Russell was very active as a free-thinking composer, arranger, and bandleader, but his biggest effect upon jazz was in the quieter role of theorist. His great contribution, apparently the first by a jazz musician to general music theory, was a book with the intimidating title The Lydian Chromatic Concept of Tonal Organization, where he concocted a concept of playing jazz based on scales rather than chord changes.

Published in 1953, Russell’s theories directly paved the way for the modal revolutions of Miles Davis and John Coltrane and stretched to even taking credit
for the theory behind Michael Jackson’s huge hit “Wanna Be Startin’ Somethin’”.

The pianist Ran Blake, now over 80, was paying close attention back then, and knew George Russell for a long time thereafter when they both taught at the New England Conservatory. Ghost Tones is his composite portrait of him, with partly George Russellís music, and partly with Ran Blakeís music, as well as versions of the standards “Autumn in New York” and “Manhattan.” A measured, inventive way of composing and playing, and how Blake uses that to connect with his subject.