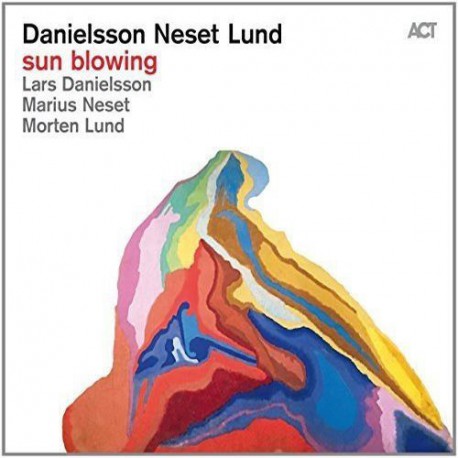 The magic of the first encounter: Playing together for the first time, recorded “as live” with as little pre-planning as possible, the three achieve miracles throughout. That`s jazz!

It happens so rarely nowadays. Three musicians, who all make their homes in Copenhagen, met as a trio in a studio. That initial encounter was recorded, and an extremely fine record is the result. The instigator was Danish drummer Morten Lund. The seed was sown in a conversation with Norwegian-born saxophonist Marius Neset and Swedish bassist Lars Danielsson, when all three were travelling back by train to Copenhagen from Jazz Baltica in 2012.