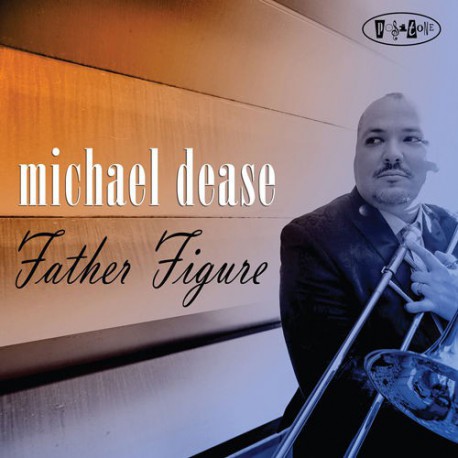 Trombonist Michael Dease takes a brave step forward and becomes a "Father Figure" on his third album for Posi-Tone. Acting as a musical mentor with an eye to the future, Dease has assembled a group that features several of the brightest new young players to work alongside a few established musicians like pianist Glenn Zaleski and vibraphonist Behn Gillece. As a band leader, Dease makes sure the entire session stays insightfully straight forward and refreshingly melodic throughout while he conducts his topnotch crew through a series of new compositions and original arrangements. With this latest release, Dease not only confirms his status as one of the biggest rising stars in jazz today, but also shows that he is clearly a visionary role model and "Father Figure" for jazz fans to keep their eyes fixed upon for years to come.