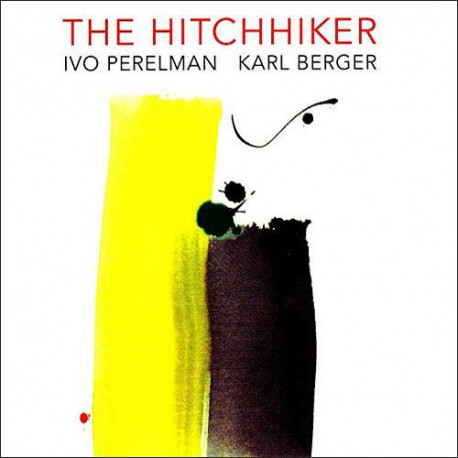 This is the second CD Ivo Perelman recorded with Karl Berger. However, on the first CD ( CD LR 712 - Reverie) Karl played piano while this time he played vibraphone. This was the first time ever that Ivo played with vibraphone. Both albums are very different because of the nature of the instruments. Playing with vibraphone opened the door for Ivo to show his kinder, gentler side. According to Ivo, Karl happened to be more 'European,' more romantic.

01. The Shadowy Path
02. The Well Of Memory
03. Twilight
04. Unspoken Feelings
05. The Hitchhiker
06. Pride And Prejudice
07. Extremely Loud While Incredibly Quiet
08. Engulfed In Flames
09. Zen And The Art Of Improvisation
10. The Sound Of Bliss
11. Well-behaved Quarter Notes