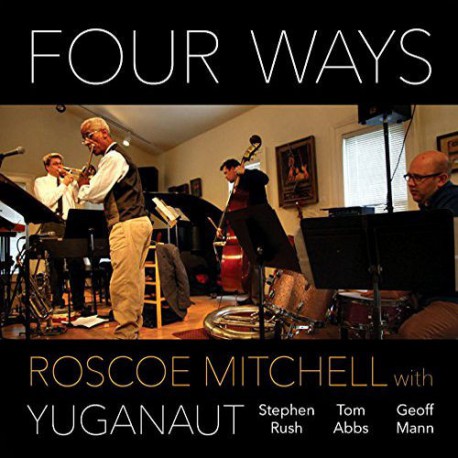 Stephen Rush and Roscoe Mitchell have collaborated on various projects for over 20 years. Documentation of this includes Rush's quartet recording 'Hymn for Roscoe' and Mitchell's Note Factory disc 'The Bad Guys'.

In addition Rush recorded Mitchell's piano composition '8-8-88' which he calls 'by far the hardest notated composition I've ever played'. This is available on Roscoe's 'Numbers' CD. In 2009 Rush asked Mitchell to perform with his band Yuganaut at Ann Arbor's Edgefest and this release was recorded in the studio after the festival.