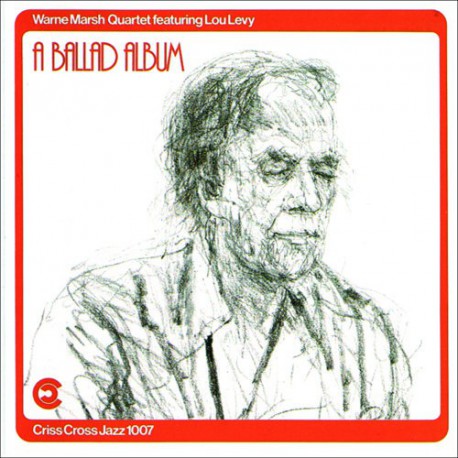 Warne Marsh (October 26, 1927 - Decemeber 17. 1987) became one of the pre-eminent saxophonists of the Tristano-inspired Cool School, along with Lee Konitz. He was often recorded in the company of other Cool School musicians, and remained one of the most faithful to the Tristano philosophy of improvisation. His distinctively sombre, grainy tone (which set Marsh apart from other Lester Young-influenced saxophonists); uncannily fluent use of the high register; and rhythmically subtle lines are immediately recognizable. He has been called by Anthony Braxton "the greatest vertical improviser" and described by the British critic Alun Morgan as "one of the greatest improvisers our music has ever known". He famously died onstage at the Los Angeles club Donte's in 1987, in the middle of playing "Out of Nowhere". Though he remains something of a cult figure among jazz fans and musicians, his influence has grown since his death; younger players such as Mark Turner have increasingly been borrowing from his music as a way of counterbalancing the pervasive influence of John Coltrane. Marsh's discography remains somewhat scattered and elusive, as much of it was done for small labels, but more and more of his work has been issued on compact disc in recent years...