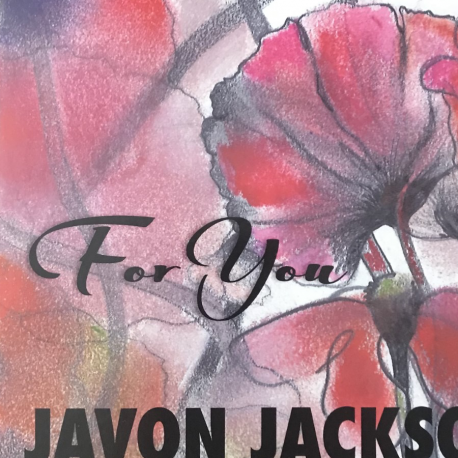 Solid Jackson Records presents a new CD by American tenor saxophonist Javon Jackson's Quartet. Jackson was, for a couple of years, a member of Art Blakey's Jazz Messengers and also worked with Ron Carter, Louis Hayes, and Elvin Jones. "For You", his 15th release as a leader (he taped the first album under his own name in 1994), is a delightful studio date devoted mostly to ballads and medium tempos. Although the opening title is Jerome Kern's well-known "I'm Old Fashioned", the rest of the program consists of lesser known original titles by other jazzmen such as Wayne Shorter's "Backstage Sally" or Cedar Walton's "Simple Pleasure" and "Holy Land", plus several original tunes by Javon himself. Whatever the origin of the music, the quartet gives the album a wonderful continuity in sound and mood. Backing the leader are pianist Jeremy Manasia, bassist David Williams (who also contributes the nice song "Native Son") and drummer McClenty Hunter.