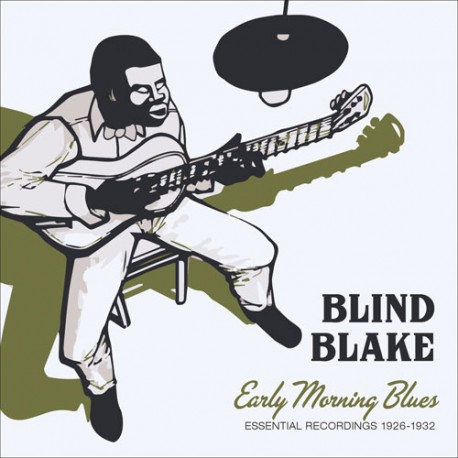 Blind Blake was one of the greatest acoustic blues guitarists of all-time. His guitar style and technique were unique, capturing the pulsating rhythms of the blues, ragtime, and jazz music recorded during the 1920s and early 1930s. This newly remastered CD set includes his finest tunes waxed by the Paramount label between 1926 and 1932 (originally released as 10” 78-rpm discs). All of these poignant tracks, many of them singled out as classic early blues performances, would form the basis of Blind Blake’s enduring legacy and secure his role as one of the legends of that period.