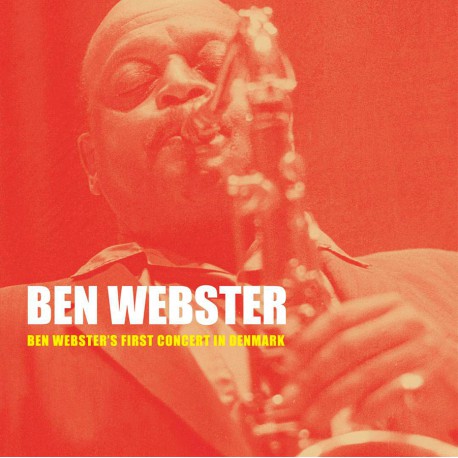 The music on this album could be called ’a prelude to a love affair’. Why? Because it was the great tenor saxophonist Ben Webster’s first encounter with the country and city he decided to spend the rest of his life in, living, playing and loving. It was also his first day on the continent after a successful time in London, mostly at Ronnie Scotts famous club.