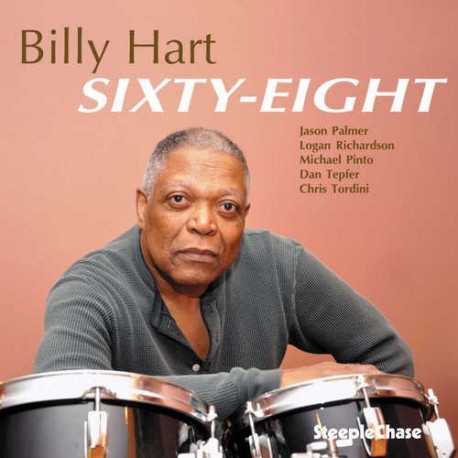 Prévenez-moi lorsque le produit est disponible
Since his SteepleChase debut with pianist Hal Galper on an album entitled "Reach Out" (SCCD 31067) in 1976, drummer Billy Hart and label have kept a long, productive relationship.

This release marks his 68th recording and his 1st leader album for SteepleChase. Billy Hart has not only been the company's most recorded drummer but also one of the most influential voices in the label’s creative decision making.