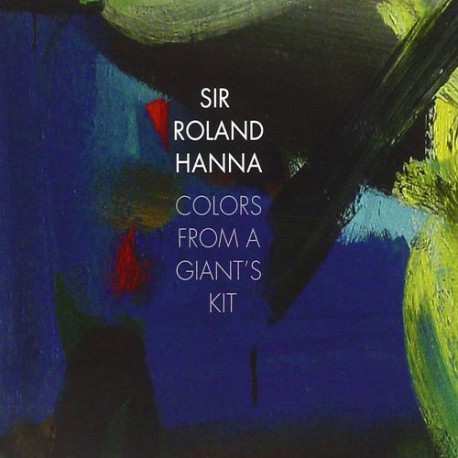 Colors from a Giant`S Kit

Colors from a Giant`S Kit

Colors From A Giant's Kit is a release of the late pianists recordings of a variety of compositions of his own and others. Hanna treats the listener to an array of tunes in which his deep sense of rhythm and melody are portrayed in a variety of medium. Hanna's own compositions are rich and luxurious with engaging solos. His arrangements of other's compositions include a powerful rendition of Coltrane's "Moment's Notice" and a moving treatment of Strayhorn's "Lush Life". Colors From A Giant's Kit offers a variety of styles; ballad, blues, rag, and straight ahead jazz numbers.
This CD is a joy to listen to. Mostly for Hanna's brilliant work, but also for the track selection itself. The cuts roll off each other and the overall theme is 'total listen-ability'. It is too late to think of what else Sir Roland Hanna might have left us, but it is not too late to engulf yourself in the work the man has already put forth.  - Jazzreview.com