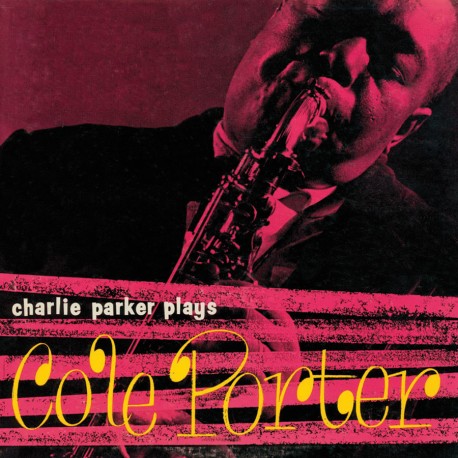 This release presents the complete original LP Charlie Parker Plays Cole Porter (Verve MGV8007) in its entirety. Intended as a homage to composer Cole Porter, who penned all of the tunes featured here, the album marks one of Norman Granz’s first attempts to present a songbook, preceding the celebrated LPs he would make with Ella Fitzgerald. Bird never saw the final product, as he died on March 12, 1955, which was prior to the LP’s release date. In fact, the album’s second session would also be his very last, either live or at a recording studio. This presents, for the first time ever on CD, the complete original 1955 LP in its original track order (tracks 1-9), and with its original cover and liner notes. Also are included seven bonus tracks consisting of additional studio versions of Porter songs by Bird, including one extra alternate take from the original LP session.