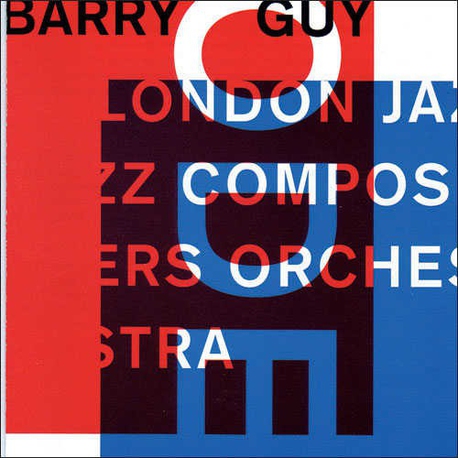 Recorded on April 22, 1972, in Oxford Town Hall, during the English Bach Festival.

This new pressing includes the previously omitted Part VII, so at last the composition can be heard as a whole.

"This was my first score written to address the problems of integrating improvised music within a large tableau of symphonic proportions. The first performances produced glowing notices: "remarkable and impressive"; "technically awesome creation"; " a work of astonishing brilliance" and so on...!" - Barry Guy

The London Jazz Composers Orchestra began back in 1970. The idea of a composers' orchestra, a large formation equally defined by the concepts of composition or intervention and by the improvised creative genius of the participating musicians, developed an amazing self-impetus. It was this energy, which proved to be greater than the arithmetic sum of the participants, that encouraged Barry Guy and the orchestra to drive idea and practice even further.