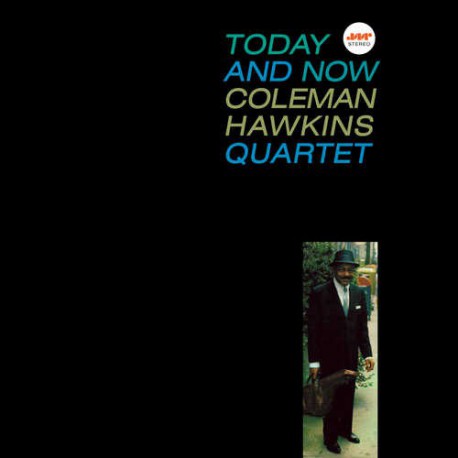 This release contains Art Blakey and the Jazz Messengers’ complete recordings from their first Japanese tour in 1961. These consist of two sets, one recorded live at Sankei Hall in Tokyo, and a posterior TV show performed in the same city the following week. Both sets feature an amazing lineup, with the leader on drums, Lee Morgan on trumpet, Wayne Shorter on tenor sax, Bobby Timmons on piano, and Jymmie Merritt on bass.