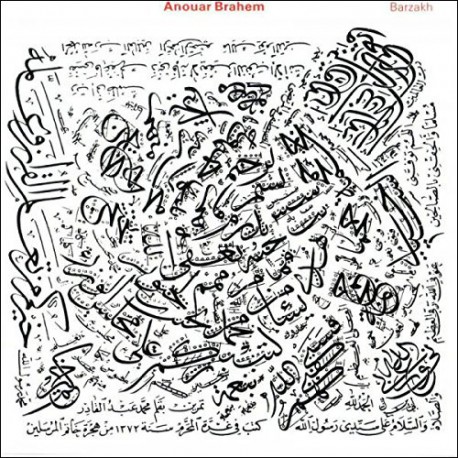 Initially published in April 1991, vinyl is reissued in October 2017 as audiophile 180g pressing. Recorded in 1990, Barzakh was the ECM debut of Tunisian oud master Anouar Brahem, and an album that immediately captured the attention of press and public with its gracefulness and authority.  Brahem is joined here by Bechir Selmi, the violinist from the Musical Ensemble of Tunis, and percussionist Lassad Hosni,  whose earthy frame drum and speeding darbouka would come to be important components of later Brahem recordings including  "Conte de l’incroyable amour and Astrakan Café".