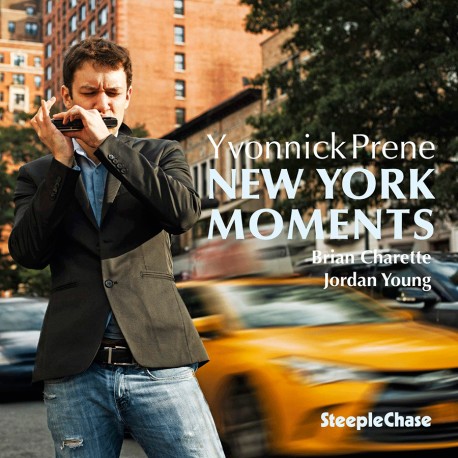 New York jazz scene is embracing a burgeoning new voice of a harmonica player/composer who is from … no, not from the deep south of USA but from Paris, France. Yvonnick Prené has been playing harmonica professionally since he was a teenager. He studied music at legendary Sorbonne University (graduated with the master’s degree in 2011). He has also furthered his studies at City College of New York, New School for Jazz and Contemporary Music and Columbia University. His recording debut six years ago Jour de Fête enjoyed enthusiastic reception from the critics and public alike. Yvonnick is the founder of New York Harmonica School as well as the author of several books on Harmonica Studies."