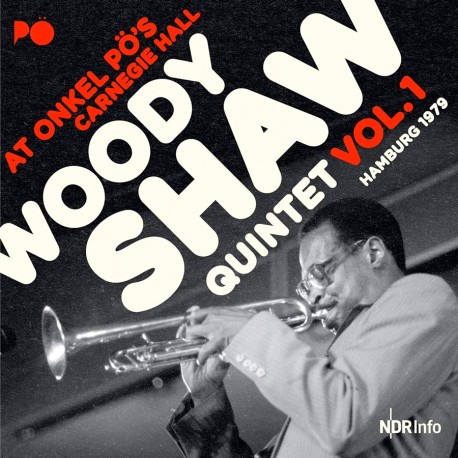 Here it comes: the next thrilling memory of a musician whom the world of jazz must never forget - despite his early death in 1989 at the age of only 44. After the earlier release of a concert given by the quintet of trumpeter Woody Shaw in 1982 at he Onkel Pö's Carnegie Hall in Hamburg we are now turning back the clock another three years for this CD.

Both concert recordings, the one from 1982 as well as the early one - which is a the same center of our attention right now . showcase the trumpeter Shaw at the pinnacle of his musical development; maybe this is even more twinning garlands : it is rousing, delicate and virtuosic - conscious of tradition and modernity,