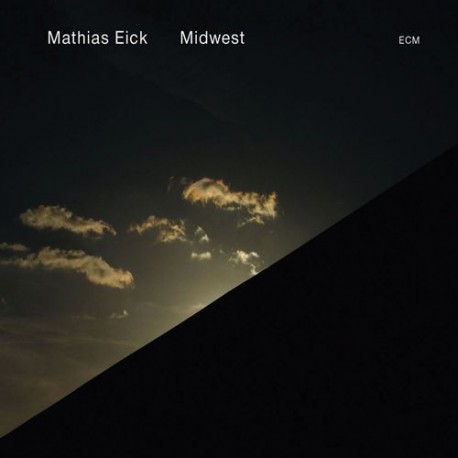 Norwegian trumpeter Mathias Eick pays tribute to the North American Midwest in an album of intensely melodic compositions which reflect thematically upon journeys and homecomings both literal and spiritual. The original inspiration for the album came during an arduous tour of the US and Canada. “We’d started on the West Coast and were driving long distances every day. I was beginning to get very homesick. Then we reached the area called the Rural Midwest and I suddenly had the strange feeling that I was home. It occurred to me that some of the early settlers must have felt this way, when they looked at the rich soil of the plains and saw that this was wonderful land for farming. Parts of the Midwest remind me strongly of parts of Norway including the southeast of Norway where I grew up.” This realization led to thinking about the ways in which both people and music had travelled. Almost a million Norwegians left for North America in the 19th and early 20th centuries, and eighty percent of them settled in the Midwest. In Dakota a third of the population claims Norwegian ancestry.