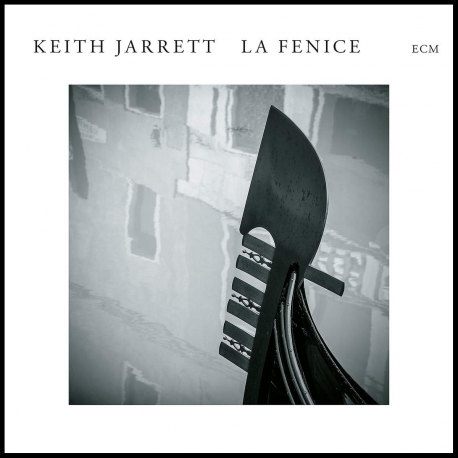 Notificarme cuando esté disponible
This recording of Keith Jarrett's extraordinary solo performance at Gran Teatro La Fenice in Venice in July 2006 finds the pianist entering one of Italy's most famous classical venues and channelling the flow of inspiration to shape something new. In this case, a suite of eight spontaneously created pieces referencing everything from the blues to atonality to heart-touching ballads.

Release of 'La Fenice' is timely: The 62nd International Festival of Contemporary Music of the 'Biennale di Venezia' has honoured Keith Jarrett with its Golden Lion for Lifetime Achievement. It's the first time that a "jazz" musician has received this award, which has previously been given to contemporary composers including, in recent decades, Luciano Berio, Pierre Boulez, György Kurtág, Helmut Lachenmann, Sofia Gubaidulina and Steve Reich.

Recorded at Gran Teatro La Fenice in Venice in July 2006