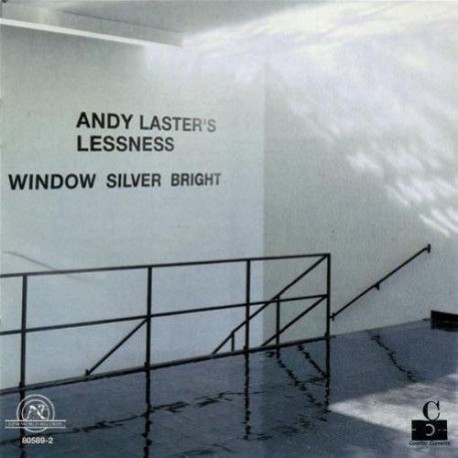 The CD's magic in large part derives from Laster's ability to produce such accessible and enjoyable music while apparently employing such a rigorous compositional approach.
Ultimately, the second album by Laster's Lessness group concerns itself mainly with the contrast between jazz's freedom and the ability of modern composition to spin out complex narratives - and finding the balance between improvisation and composition that brings out the best in each.