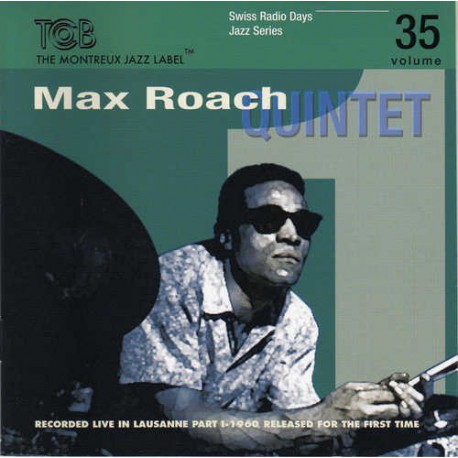 Max Roach comes back in an also previously unreleased concert, taped live at the Théatre Municipal in Lausanne, Switzerland, on February 2, 1960, and issued on the TCB Label. This CD features Roach on drums with his quintet of the time, and constitutes the first part of this amazing concert, which would be soon concluded with an announced second volume by the same label.