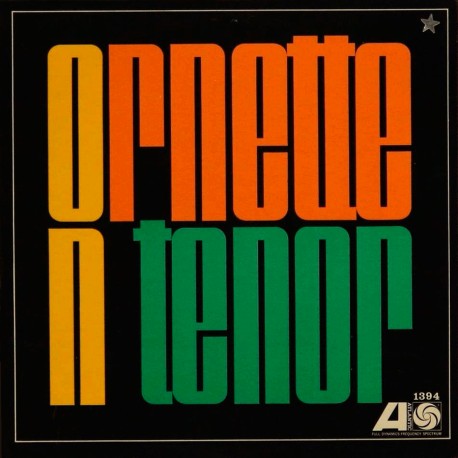 There are a few traces of Coleman's early Texas gutbucket R&B days, plus a few spots where he explores a breathier tone, but for the most part his spiraling solo lines are very similar to his other Atlantic albums, and his upper-register sound is often a dead ringer for his plaintive alto cries. With Coleman ostensibly exploring new territory, it's hard not to be a little disappointed that Ornette on Tenor doesn't have the boundary-shattering impact of his previous work -- but then again, it's probably asking too much to expect a revolution every time out.