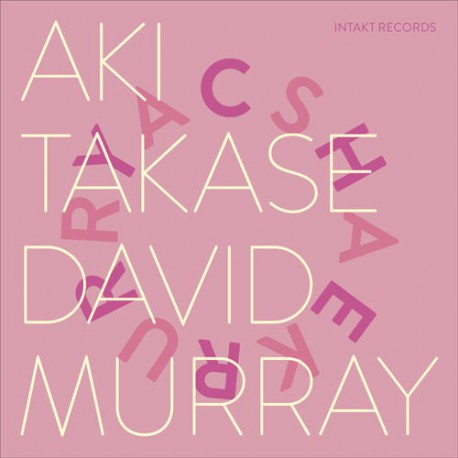 Jazz is inherently conversational but rarely does the rapport between musicians reach a level where twenty years or more can pass and the dialogue picks up right where it was left off, at least in terms of ease. It has been nearly a quarter of a century since Aki Takase and David Murray recorded Blue Monk (Enja Records). Back in the 80s and 90s when the soul of jazz hung in the balance, playing Monk tunes was a necessity. Nonetheless, despite its title, the album contained more of their own compositions than those by Thelonious Monk.

Cherry – Sakura presents an unsparing conversation about the defining issues of later life by two artists who have seen it all at least once.  This music is a profound conversation where ripeness is all. Murray’s enveloping sound and Takase’s understated comping reinforces the balance between delicacy and gravity to produce a beautiful album with beautiful music.