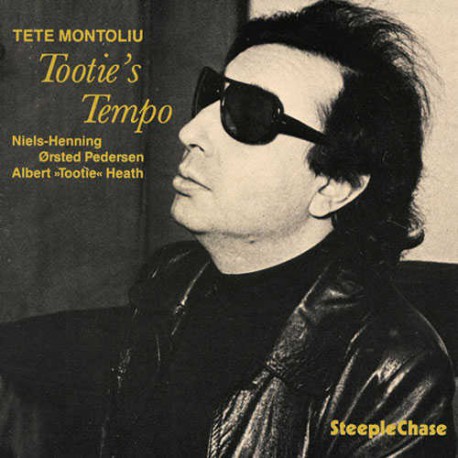 Tete Montoliu (1933-1997) was an outstanding veteran pianist from Spain. Born blind, he learned to read music in Braille when he was seven and developed impressive technique on piano. He recorded with Lionel Hampton in 1956, had his first session as a leader in 1958, and played with the touring Roland Kirk in 1963. Through the years, he also worked with such visiting Americans as Kenny Dorham, Dexter Gordon, Ben Webster, Lucky Thompson, and even Anthony Braxton. Some of Tete Montoliu's most important recordings were done for the Danish SteepleChase label, but he also cut one date for Contemporary (1979) and recorded for Enja and Soul Note. de