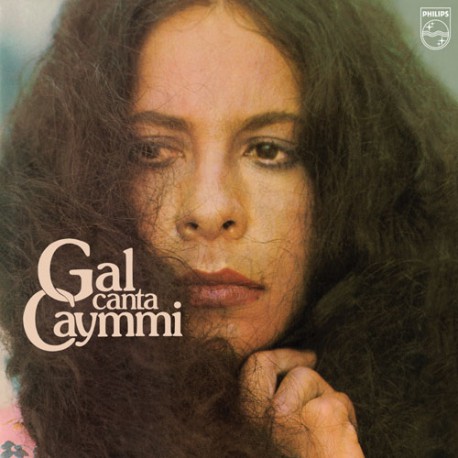 GAL COSTA is an award-winning singer with an extensive solo discography and international experience. A fundamental presence in the Tropicália movement, she has been one of Brazil’s most important singers for decades. In 1976, at the height of her fame, she recorded this slick tribute to Dorival Caymmi, one of the greatest samba songwriters of the ‘30s and ‘40s. Gal Canta Caymmi is considered one of her best post- Tropicália albums and includes ten of Caymmi’s musical vignettes of life in Salvador de Bahia, about which she knows a great deal because it’s also her hometown. With arrangements by João Donato, Perinho Albuquerque and a constellation of top-notch Brazilian musicians, such as Roberto Menescal and Antonio Adolfo, this album is a nice introduction to Costa’s personal style. It also helped to make Dorival Caymmi’s music popular among a new generation of listeners. Without a doubt this album is a great nod towards Brazil’s rich musical past.

GAL COSTA, vocal on all the tracks, plus: