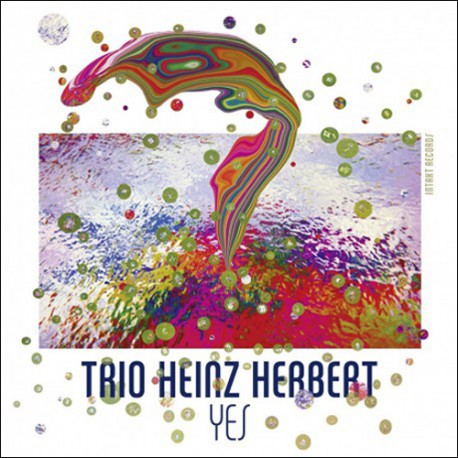 Notify me when available
Two brothers – Dominic Landolt on guitar and Ramon Landolt on keyboards – plus the Berlin-based Moritz Baumgärtner on drums: That’s the threesome from Switzerland. Their electronic and acoustic music sounds driven at times, drifting at others. Playful particles float around the room, condensating, forming waves, flickering like northern lights, scattering like galactic mists; they clash or disappear down black holes, only to reemerge and dissolve. And all this accompanied by a deep and ample groove. Last year’s album, a live recording from the Willisau festival, reached number four on the New York Village Voice list of best albums, right behind Nicole Mitchell, Roscoe Mitchell and the Heliocentrics. At Jazzfest Berlin, the trio will celebrate the debut of their follow-up album “Yes”. Spacy? Yes – and then some! There are nods to Kraftwerk, The Necks or even Maurice Ravel. The compositions are structured and free, but mostly immensely liberating – ideal for disappearing and going on a journey. All that is missing is any sign of Heinz or Herbert.