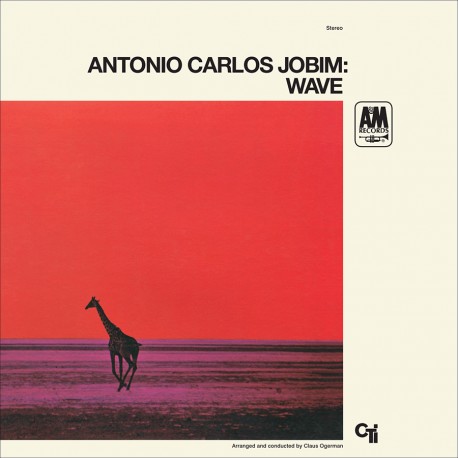 Back in print ! By the time this album was released, Antonio Carlos Jobim was already an international superstar. Having recently won a Grammy (1965) for "The Girl From Ipanema", by 1967 all the big name stars from up north were breaking down his door to work with the new "Gershwin of Brazil." In fact, Jobim had just finished working on an album with Frank Sinatra when he went into the studio to record this album. Recorded in 1967, Wave is actually one of the lesser known masterpieces of Brazilian music, and undoubtedly one of Jobim's greatest. Here Jobim and the great Claus Ogerman lead a top-flight cast on hidden classics like Batidinha, Triste and Wave