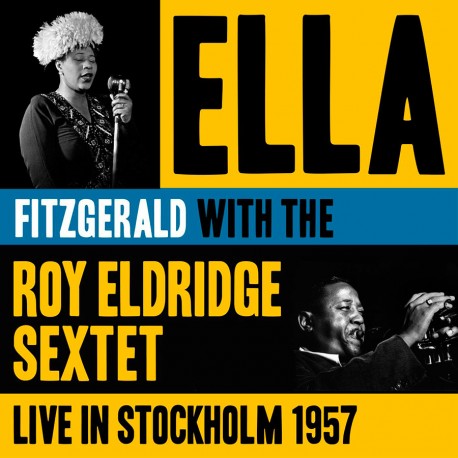 Billed as a Jazz at the Philharmonic performance, this concert consists of two intimate sets: the first showcases Roy Eldridge leading an All Star sextet, while the second part of the concert is the long Ella Fitzgerald set, with just a rhythm section.

Highlights include her powerful renditions of such classics as "Angel Eyes", "Lullaby of Birdland" and "Love for Sale".

Although this performance in Sweden was presented by the famous jazz promoter Norman Granz as part of his Jazz at the Philharmonic format, this concert clearly departs from the usual jam session scheme. In fact, it consists of two rather intimate separate sets.