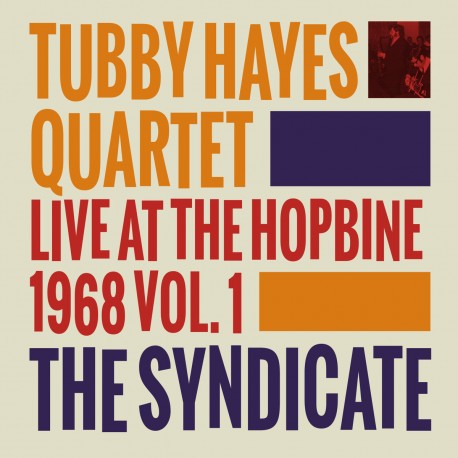 Out of all the Tubby Hayes archival releases over the past few years, this one should by rights generate more than passing interest for several reasons. Expertly mastered by Gearbox from the original tapes and released on vinyl , it contains four gems, but one of the chief reasons for getting hold of it is the opportunity to hear the masterly playing of guitarist Louis Stewart who Hayes employed in place of a pianist from 1968, the year this live recording of The Syndicate was captured. The Irish guitarist has not quite seen his fair share of the limelight or anything near the recognition he deserves, but nevertheless remains one of the world's greatest jazz guitarists.