> Sellos>Impulse>Both Directions at Once: The Lost Album (Deluxe)

Both Directions at Once: The Lost Album (Deluxe) (JAZZ) 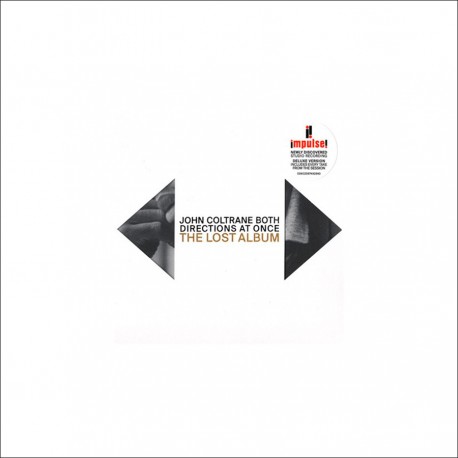 Both Directions at Once: The Lost Album (Deluxe)

The standard version of the album features seven out of the session’s 14 takes, while a deluxe edition includes all of the tracks. Both versions now be available on CD and vinyl formats.