Into the Barn (JAZZ) 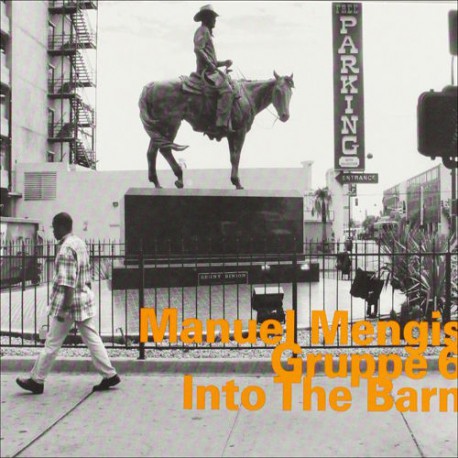 Born in the Swiss canton Wallis in 1972, trumpeter and part-time mountain guide Mengis probably is virtually unknown to most people. It thus comes as a surprise that his first release is for a label that has not pledged itself to promote and encourage local young talents but to track down adventurous and ambitious music of our time. Which, however, is another sign that the world of jazz has been undergoing fundamental changes for the past couple of years. Whoever still believes that New York is the hub of the jazz world is on the wrong track. Unfortunately many influential CD producers, festival organisers and music critics are still barking up the wrong tree (even in Europe), thus it will take some time for innovative impulses from regions which so far have been regarded as the periphery to be duly recognised. Globalisation, which has often been demonised, could turn out to be a truly positive force in this respect. – Tom Gsteiger