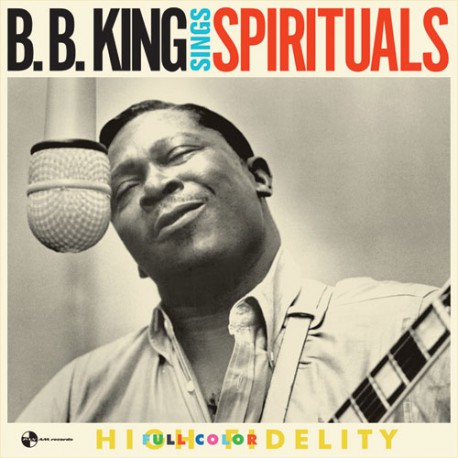 This collector’s release includes one of B.B. King’s most overlooked LPs from the onset of his career: B.B. King Sings Spirituals. The album was originally issued by the Crown label in October 1959 as a dedicated long play (as opposed to a collection of previously released singles). It contains ten songs that are on the gospel side of King’s repertoire.