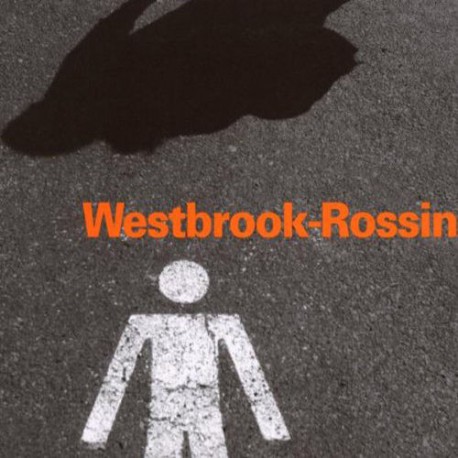 Keep in mind that this is not a collection of isolated episodes, but a considerable ensemble work as well, full of relaxed pastoral airs alternating with moretumultuous melees – a juxtaposition which has found favor in Westbrook’s writing as far back as ‘60s and ‘70s scores like Marching Song, Metropolis, and Citadel/Room 315, and as recent as The Westbrook Blake, The Cortege, and On Duke’s Birthday. Typically, his arrangements set you up in what appear to be comfortable  surroundings, then suddenly alter your sense of perspective with a swift shift of mood. As a composer and arranger of the first rank, Westbrook thrives on contrast and diversity; yet even given that, Westbrook–Rossini’s playful suggestions of Ellington, Anthony Braxton, and Charlie Chaplin could be considered surrealistic. Still, in the long run, it’s Rossini, it’s Westbrook, and the twain do meet. – Art Lange