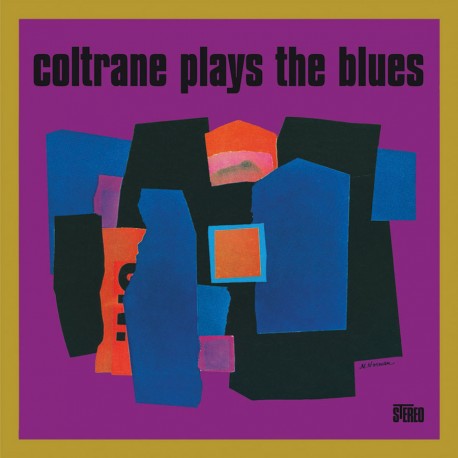 Prévenez-moi lorsque le produit est disponible
This release includes the complete original album Coltrane Plays the Blues (Atlantic SD1553), a thematic LP consisting of six tunes based on the blues. Pianist McCoy Tyner sits out on “Blues to Bechet” and “Blues to You”, reducing the band to a trio on these tracks. Another tune recorded during that session and four extra blues from the same period presenting Coltrane as the only horn have been added as a bonus.
PERSONNEL: