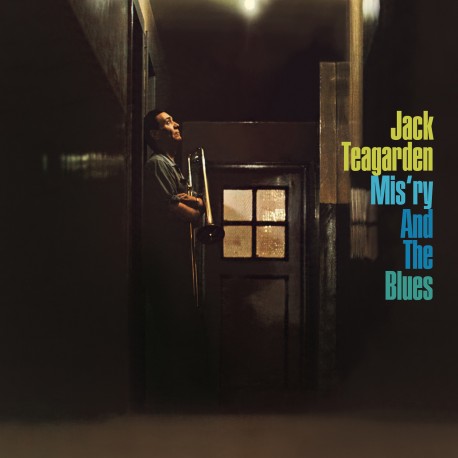 Mis'ry and The Blues + Think Well of Me

In the years between leaving Louis Armstrong’s All-Stars and his death (1952-1964), the great trombonist and singer Jack Teagarden led a Dixieland-oriented sextet. Presented here in their entireties are two of his last albums, Mis’ry and the Blues (Verve V6-8416) and Think Well of Me (Verve V6-8465). While the former LP features his regular group in a selection of standards, the latter (on which a string section is added) concentrates on compositions by Willard Robison. Although Teagarden went through a rough time in the early 1960s that would lead to his premature death in 1964 (at the age of 58), these recordings give ample proof that he was a true master until the end, both as a trombonist and as a singer.