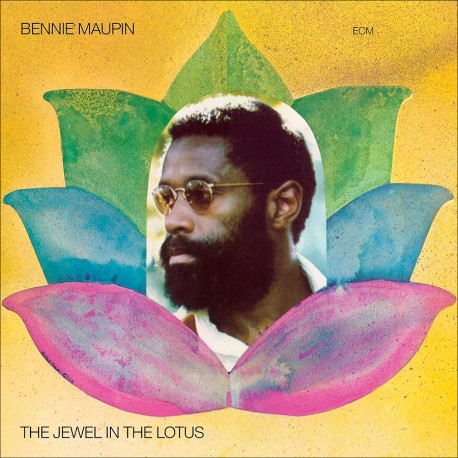 The Jewel in the Lotus

Of the ECM titles that have remained unavailable on CD, woodwind multi-instrumentalist Bennie Maupin's The Jewel in the Lotus (1974) has long been considered a holy grail for collectors in search of a vinyl copy, and a title that's been on many fans' wish lists for release on CD. Well, it's finally happened and it's been worth the wait. Those familiar will recognize it as still classic thirty years on; for those unfamiliar with its magic, it's time to get acquainted.