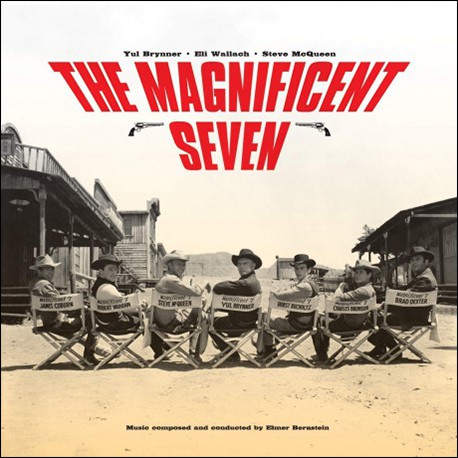 First conceived as an Old West-style remake of Akira Kurosawa's 1954 Japanese film Seven Samurai, The Magnificent Seven (1960) soon became a classic in its own right due to its marvellous cast, its clever script, and the splendid music composed by Elmer Bernstein. The film, directed by John Sturges, starred Yul Brynner, Eli Wallach and Steve McQueen, plus an array of supporting figures which included such future stars as Charles Bronson, Robert Vaughn, and James Coburn. In 2013, the film was selected for preservation in the United States National Film Registry by the Library of Congress as being "culturally, historically, or aesthetically significant".